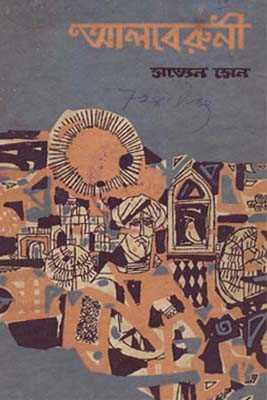 After wandering around in the wrong direction day after day, finally he achieved an asylum. It was beyond expectation for Alberuni that such a great fortune awaited him. He had to take a lot of misery, woe, embarrassment and insults after leaving his birthplace Khorezom. It was only a single stomach, but at times it was tough to fulfil the demand of even one. He was an unknown and obscure foreigner and their was no proof that he was not a thief, fraud or criminal? Some people did not want to allow him to stay out of suspicion. Even if a place was managed, he had to hear words like these after one or two days: Now look for your own way son. Way? He had been continuously on the road, but as a human being, still he would need a place to secure himself.
Some people have questioned: Being a young man, why do you wander around like this? What’s your profession? What work can you perform?