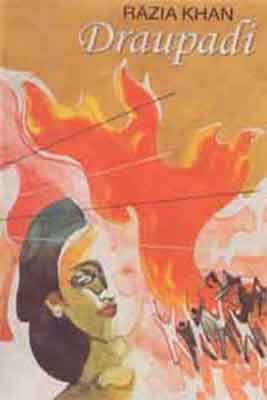 Noyon brought me to her drawing room. I had never expected that my presence would create much excitement in the apparently happy life of someone I had worshipped silently over the past two decades. I felt neither despair nor any exhilaration. There had been

some comfort in loving her from a distance. I wondered at the way I sat calmly so close to the person who used to stop my breath, freeze my speech. It seemed I was watching, not Noyon, but my own bygone youth, on a cinema screen. It looked unreal. The tall woman drawing the olive green curtains aside, used to occupy the major portion of my thoughts those days.