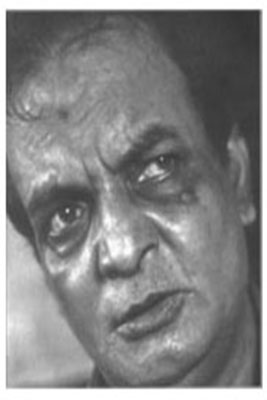 Among the contemporary fiction writers of popular track in Bangladesh, the name of Ahmad Sofa (1943-2001) is seldom included. In his thirty years of authorial life as a novelist, Sofa was never seen hankering after name and fame in a trivial sense. One of the well-known essayists, critics and poets Sofa always handles his novels with a much meticulous thought and plan. In every novel he articulates innovation in both form and content. Without novelty in thought and characterization, in technique and narration he never ventures for a novel. The trend of telling mere stories in novels never attracted him.